Conceived by Elysian Residences and designed by one of London’s premier architects, with its understated elegance and timeless style, The Oren is set to become the new local landmark.

Fallingwater by Frank Lloyd Wright, the Salk Institute by Louis Kahn: we’re not afraid to say that we took inspiration from such iconic examples of architecture and put them forward as inspiration to our own architect partners Stanton Williams.

To bring our vision of The Oren to life, we forged a creative partnership with Stirling-Prize winning architects Stanton Williams and Perkins Eastman, one of the world’s leading designer of senior living projects and our international partners One Eighty.

From this collaboration the concept of The Oren has emerged. Conceptually, it divides into four ‘houses’ linked by glazed, lightdrenched throughways giving each apartment its own uniqueness, character and orientation.

All are situated so as to make the most of the stunning setting. And nearly all have a dual-aspect with large covered balconies benefitting from both the external light and the landscape.

Elysian was founded to take later living to a level never before seen in the UK.

The Oren is our flagship project and we couldn’t be more proud or pleased to have made it a reality.

It started with a very precise vision of our potential homeowner and the kind of London home we knew they were searching for but which, before The Oren, simply did not exist in Hampstead. 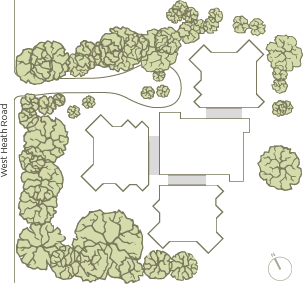 Charming two bedroom residence with a separate kitchen, large living and dining room and an additional study or reading area. 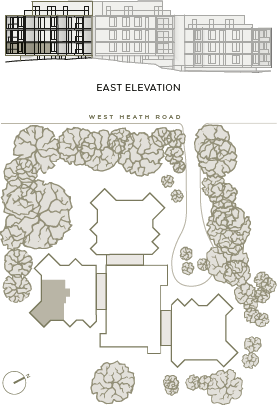 Elegant three bedroom residence with a large separate kitchen, generous living and dining room leading onto a private balcony with views of the ancient woodlands surrounding the residences. The living room has a quiet study/reading area. 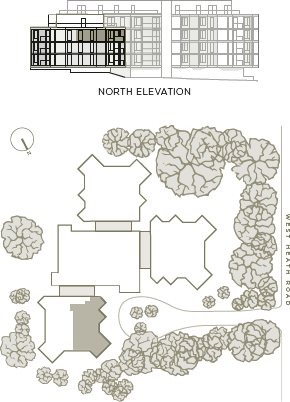 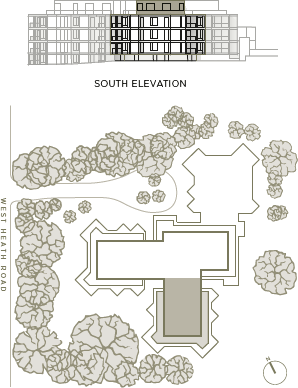 Register your interest below.
Register
Explore our other residence.
Landsby, Stanmore.
Explore